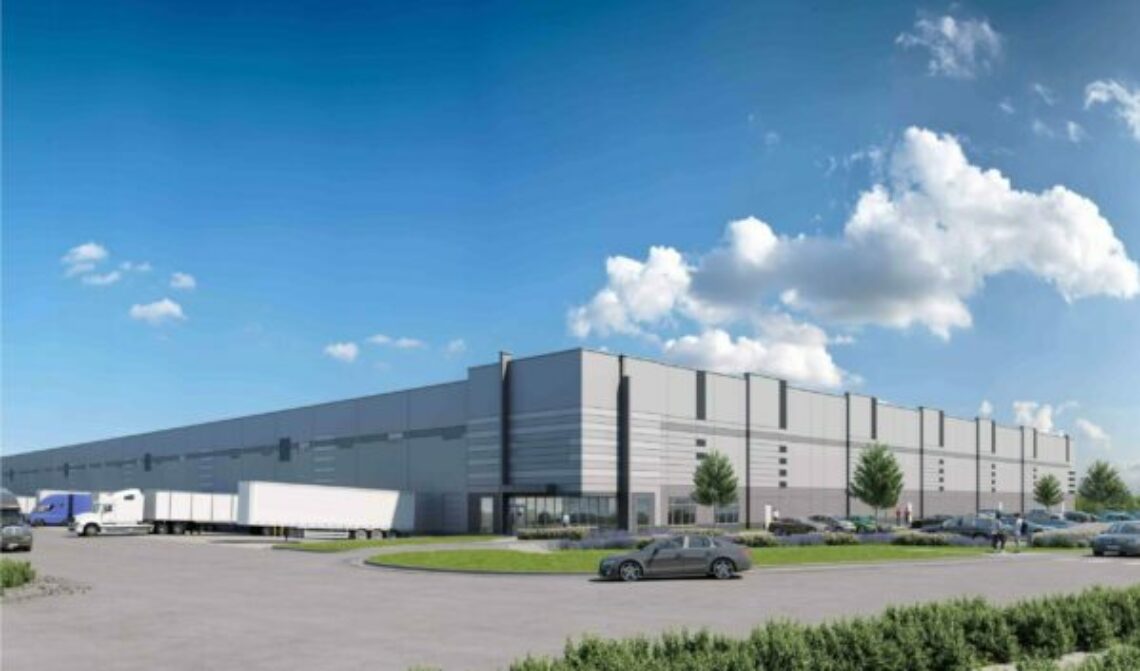 Trinity Capital Advisors, in partnership with Iconic Equities, to develop two Class A Industrial buildings in the Charleston Region

“We are committed to expanding our industrial portfolio in Charleston,” said Walker Collier, Partner at Trinity Capital. “As an emerging distribution hub, the easy accessibility and skilled labor pool make the region an extremely attractive investment.”

Trinity Capital will begin development of the 621,000 square foot cross-dock building and 158,000 square foot rear-load building this summer. The buildings, which are located immediately off I-26, are slated for completion in Spring 2023. Leasing efforts for the new buildings will be led by JLL’s Lee Allen and Kevin Coats.

Trinity Capital now has 1.6 million square feet of industrial space planned or in development in the Charleston region. The company is currently under construction on TradePark East industrial park which when complete will be comprised of four buildings totaling 838,000 square feet at Palmetto Commerce Parkway in North Charleston. The company has begun construction on the first two buildings and is on schedule to deliver all four in 2022.

Trinity Capital’s Industrial Portfolio
Trinity Capital’s significant investment in the industrial market throughout the last eighteen months has established it as a major industrial developer in the Southeast region. Currently, the company has 23 industrial projects, totaling six million square feet, under construction with an additional three million square feet at various stages of predevelopment. In addition to the two projects in the Charleston region noted above, Trinity Capital is in the process of developing Alexander Commerce Park, 147 Exchange and Eastgate in Raleigh-Durham and in Gastonia, NC four recently announced speculative buildings as well as Delta Industrial Park. 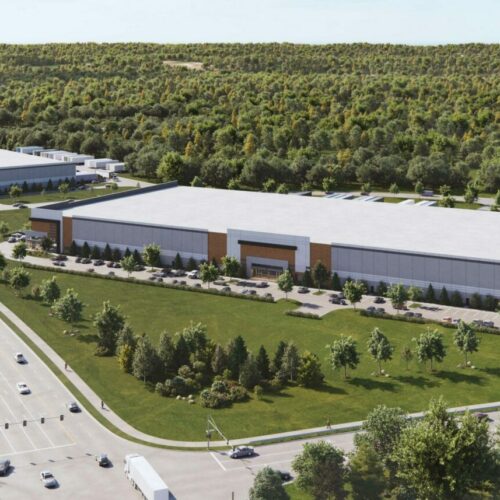 Learn More
Trinity Capital, in a joint venture with Barings, acquires 154 acres of… 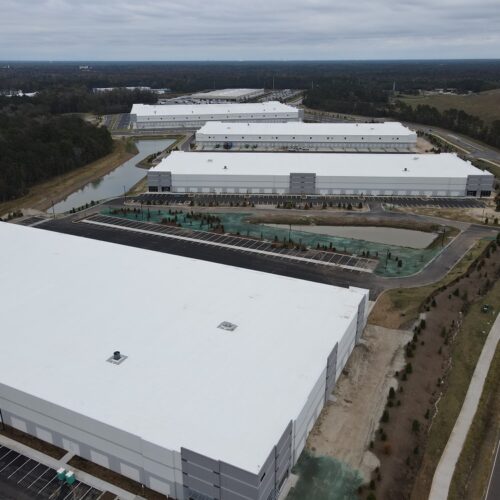 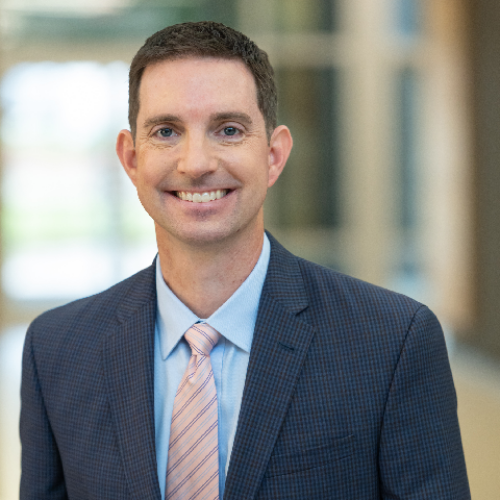 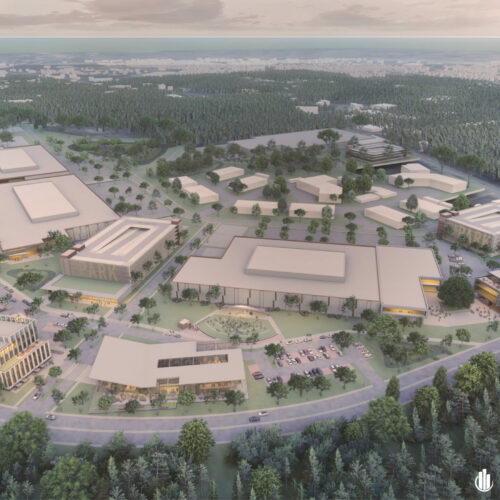