Back to Team
Jeff Sheehan 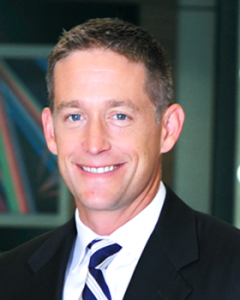 Jeff Sheehan is responsible for sourcing, structuring, and ensuring capitalization while overseeing due diligence for Trinity Capital’s investment opportunities. He focuses primarily on office and industrial projects in the mid-Atlantic region and the Carolinas and is known for developing practical resolutions when conflict arises. The Richmond, VA native worked for Duke Realty in Raleigh for 15 years before joining Trinity Capital’s Raleigh office in 2015. While at Duke, Jeff oversaw all operations for a ten million square feet of Class-A office space and warehouse distribution portfolio in North Carolina, Norfolk Virginia , Washington DC and Baltimore MD. He has been in commercial real estate since 1999 and has completed more than $425 million in new development projects during his career. Jeff is one of 19 members of the N.C. Department of Transportation (NCDOT) board. He was appointed by Gov. Pat McCrory in 2014 and represents Wake, Durham, Franklin, Granville, Person, Warren and Vance counties. He earned his undergraduate degree at Wake Forest University and an MBA from the Kenan-Flagler Business School at UNC Chapel Hill.