Gary Chesson and his Wholly Trinity

Gary Chesson has always known he wanted to be his own boss. The Durham native grew up in the real estate business as his father was a residential developer. While attending high school, the two drove around Durham touring real estate projects as his dad talked about them. “It felt like he was speaking Russian,” Chesson, 51, says. “I didn’t understand a word of what he was saying, but somehow it all sunk in for me.”

After graduating from UNC Chapel Hill’s business school in 1987, Chesson first worked as a corporate lender with the former Wachovia Corp. He later joined a small commercial real estate firm before joining Charlotte-based Childress Klein for a three-year stint. In 1996, he took a job as an office tenant rep broker with Tribek Properties. Inspired to start his own business, in the summer of 1997 Chesson put together a spreadsheet listing the people he thought would make good business partners. He connected with Peter Conway, a broker who represented office landlords and was looking for a change himself. Conway suggested adding a third partner with experience outside of the office industry, so they reached out to David Allen, who worked in industrial brokerage and investment sales at CB Commercial.

By February 1998, Trinity Partners opened with the three partners and one office manager (who still works for the company today). The first three goals in the business plan were: put family first, keep balance in personal and professional lives, and have fun. “We figured if we did all those things right, then the rest would take care of itself,” Chesson says.

Flash forward 18 years, and their company, Trinity Partners, remains one of Charlotte’s few locally founded and locally owned boutique commercial real estate firms in a sea of firms affiliated with national giants. Trinity has opened offices in Raleigh and Greenville, S.C., and spawned sister company Trinity Capital Advisors, which acquires and develops office, industrial and mixed-use properties throughout the Southeast. Trinity Partners employs 125 people and is one of the area’s most active commercial real estate firms.

Asked what sets Trinity apart, Chesson credits Trinity’s culture that places priority on family and balance, conservative strategies before the 2007-09 downturn, and a little luck. Chesson says Trinity has grown almost every year since its founding, even hiring people in 2009 when the Great Recession was steamrolling the economy. The company followed the words of late founding partner Allen, (who died in 2014 ). He preached that change creates opportunity.

“At Trinity Capital, we were fortunate in that a lot of investments that were made were capitalized conservatively, so all we really had to do was just work super hard on the asset management front, finding tenants for our existing property investments,” he says. “We were lucky to not lose any properties to foreclosure. We didn’t have any bad loan issues. And as a result of that, we were actively investing coming out of the recession a good 18 to 24 months before our peers were. And it let us get a tremendous head start because we didn’t have the legacy loan issues to deal with that a lot of our competitors did. Some was luck and some was conservative underwriting.”

DevelopCLT: Why has the partnership remained independent? Would you affiliate with a national firm?
Gary Chesson: We have had over our years a couple of opportunities where we came close to affiliating with national firms. But circumstances changed and it never happened. When you look at a national firm, they sure present a lot of advantages, such as the larger network and larger platforms from which to operate and get inbound business. But the disadvantages are the sometimes stifling and very rigid cultures of these firms. My bet is if we all of a sudden affiliated with a national firm, half our people would leave. We’ve always been open to the concept of affiliating with a larger national firm, but only if the affiliation would lift our sail. We’re very committed to being best in class in our space and we’d rather be a best in class top-flight regional firm than be associated with a second-tier national firm.

What was the catalyst for starting Trinity Capital Advisors?
GC: Initially it was a side business for us to recycle the profits from Trinity Partners into acquiring and developing real estate. At first, we were pretty nervous about competing with our clients at Trinity Partners, but what we realized is that a lot of those clients want to joint venture with us to own properties. They want us to operate the properties and invest with them. That said, 80% to 85% of Trinity Partners business is third-party business where we don’t have any ownership interest.
Trinity Capital has grown from being a side business to really, I think we’re one of the more active players in what I’ll call the private equity real estate sector in the Southeast.

Share a lesson learned.
GC: We’ve had a lot of defining moments, but none bigger than the loss of founding partner David Allen (who died in May 2014.) David was such an integral part of Trinity, and aside from dealing with the loss personally, we wondered, ‘How are we going to do professionally?’ We have done nothing but grow since David’s passing, and what that does for me is, it really humbles me because it makes me realize that if Trinity can thrive without David at the helm, which we did not expect, then it can thrive without me at the helm too, that I’m not as important as I thought. And maybe that’s a statement to what we’ve built here, that we have great people who are really, really good at what they do.

It’s also made me realize that that nothing’s guaranteed in terms of tomorrow, and so I’ve tried to travel with my family and do things that normally you might wait until retirement or later because you realize you may not have retirement. And so it’s definitely had a profound impact.

What have you learned throughout your career?
GC: One of David’s favorite sayings was ‘Adversity doesn’t build character, it reveals it.’ And one of the things that you quickly learn about people when you go through battles is is what their character is. We have a team that has really high integrity and one that’s gone through a lot of battles together. It teaches me to have really good people, to work with really good people and have really good people around you. Not just talented people, but people with integrity that embrace the same values you embrace.

In December of 2009, in the depths of the dark recession, David wrote a letter to us, his partners, and this was one of the paragraphs that really stood out: “Some say that adversity builds character. I say adversity reveals character. Yes, we could lose our investments, our properties, our possessions, even our coveted company. But we will not lose the things that brought us here: honesty, humility, integrity, desire, and a competitive spirit. These are gifts from God that we have been able to exercise in our personal and professional lives together. They can never be lost.”

Still gives me chills to read it, because it really embodies all that we’re about.

Why have you been so involved at the Urban Ministry Center for the last decade?
GC: One thing we’ve spent a lot of time on is housing the chronically homeless in Charlotte. The chronically homeless don’t get a lot of headlines, but I think what defines a city is how it takes care of the people who are mentally ill, drug and alcohol addicted, and affected by the economy and can’t help themselves. If we want to continue to be a great city, I think what we need to worry about is helping people who are at the lowest end of our economic strata, as it will make the city better on so many fronts. 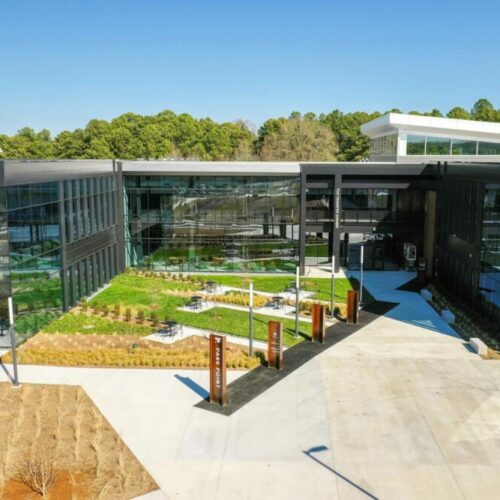 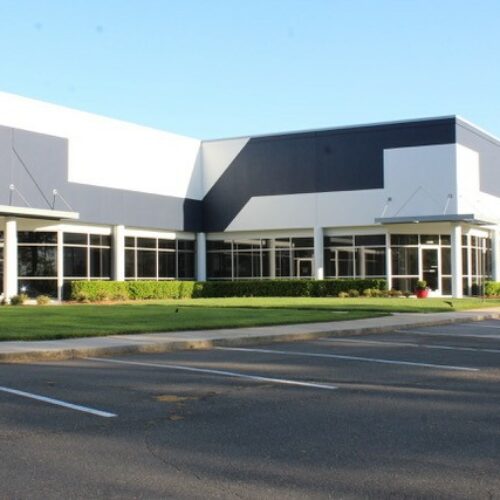 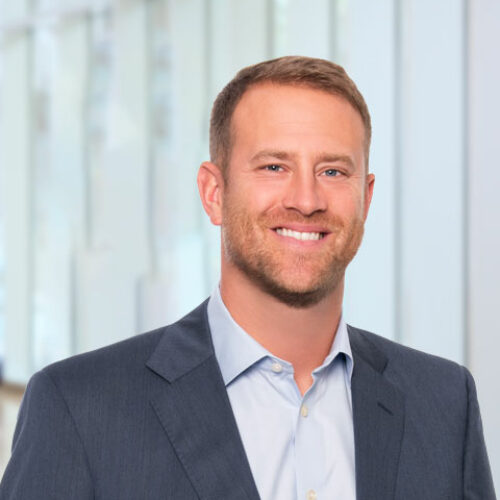 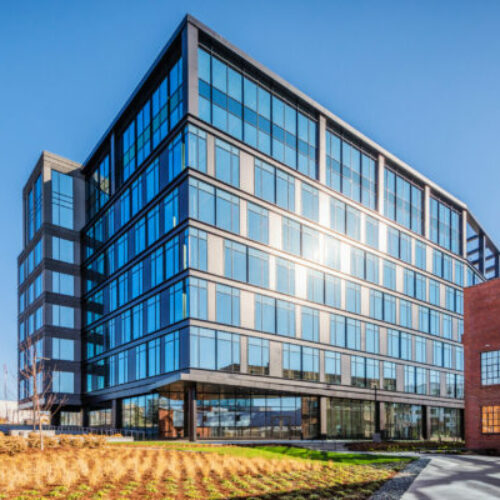